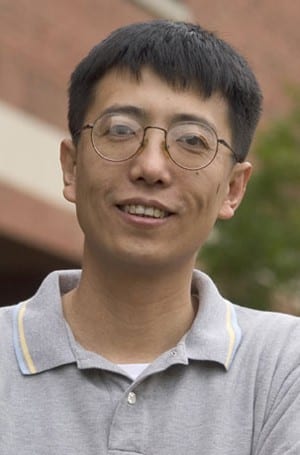 Haiqing Zhao is a professor of biology whose primary research interest is in the function and development of olfactory sensory neurons. He received his BA from Peking University and his PhD from Yale University, and did his postdoctoral work at Johns Hopkins University. 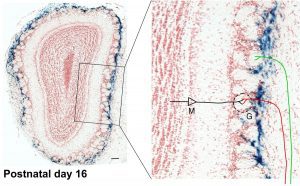 H Zhao and RR Reed (2001)  X inactivation of the OCNC1 channel gene reveals a role for activity-dependent competition in the olfactory system.  Cell 104, 651-660.